Expecting moms think (hope?) their first experience with breastfeeding will be like the movie The Blue Lagoon. You know, the scene where Brooke Shields gives birth with a few grunts and pushes and then watches in awe as her newborn just magically knows how to nurse.

Nope, it’s not like that at all. And in fact, having a baby is quite often a rude awakening where absolutely nothing goes the way you think it’s going to.

You haul out your aching, milk-laden breast, put it to his protesting mouth, and he fusses and squirms wildly. He’s furious; he won’t latch on. You can’t figure out how to support his wriggling arms and legs, and you’re about at your wit’s end. And this happens over. And over. And over.

As exhausted and frustrated as you may be, try not to lose faith. It gets easier. With practice, you’ll start figuring out what works for you and your baby.

Here are a few latching tips to help you successfully breastfeed your newborn!

This post may contain affiliate links. This means that if you click on a link and make a purchase, i may earn a commission at no cost to you. You can view our full disclosure here.

What is latching on?

The latch is the suction that occurs when your newborn attaches to your breast, begins to suckle and draws out your milk.

During a good latch, you should have minimal soreness and your baby is able to get the nutritious milk he needs.

A newborn has a built-in instinct to look for the nipple. Put him on your chest, skin to skin, and he will move his head back and forth in search of a nipple to grab onto.

Touch his little cheek with your finger, and his head will turn to that side as he attempts to feed. They call this the rooting reflex. It’s a cute thing to see!

Getting your baby to latch on correctly

If your newborn is hungry and wailing, but won’t keep the breast in his mouth, try to stimulate the rooting reflex by squeezing a small drop of milk out of your nipple.

Grab the whole nipple, including the areola, between your thumb and forefinger, and pinch/squeeze firmly, pulling outward slightly. This will help squeeze a bit of milk out.

Once the milk comes out, gently rub your nipple against the baby’s cheek so that he’ll turn his head in that direction, get the odor of your milk, and then feel compelled to put his mouth around it.

As he opens his mouth, assertively push the entire nipple and areola into it. You want your nipple aimed up toward your babies nose. With any luck, he’ll begin to suckle. This may take repeated attempts before it actually happens. Don’t give up!!

Later on, when you’re an old breastfeeding pro, you’ll know how to squeeze a little milk from your nipple, and it won’t hurt at all. In fact, you may even learn how to hand-express your breasts, which is a handy thing to know.

Your baby may half-latch, where he’s on but he doesn’t have the entire areola in his mouth. Many new mothers who are just learning to breastfeed end up with bruised, painful nipples as a result of this.

Consider yourself a warrior, fighting the good fight for your baby! No, seriously – just keep trying and eventually your baby will latch correctly and you’ll know because it won’t hurt anymore.

Once your baby latches, he’ll start the milk flowing into his mouth, and steady, rhythmic sucking will commence. Congratulations!! Your baby is breastfeeding.

When he falls asleep, you can “pop him off.” Slip your finger into his mouth to undo the suction that holds him to your nipple. You want to get in the habit of doing this, rather than just pulling him off, as that will hurt and could damage your nipple.

Is Breastfeeding Supposed to Hurt?

This was so confusing to me. I had a lactation consultant tell me while I was pregnant, that it is a myth that breastfeeding isn’t supposed to hurt.

So I thought that breastfeeding was going to be a bit painful but figured we’d get through it.

The problem is that I have a very high pain tolerance. I gave birth naturally, no drugs and while yes it was painful, it wasn’t that bad.

So while breastfeeding was painful, I thought it was normal. Our second week in breastfeeding was so painful that I sobbed everytime my baby woke up to feed. (We had a latch problem which ended up being an undiagnosed lip tie)

My point is, breastfeeding may feel uncomfortable at first, but it ISN’T supposed to be downright painful!

Pain = something is off.

If it hurts a lot, you need help!

Things to Keep in Mind When Finding a Good Latch

Getting the Perfect Latch

Here is one of the best demonstration videos on youtube all about how to get the perfect latch with your newborn and why it’s so dang important to reduce the pain of breastfeeding.

Get a Leg up on Breastfeeding

My friend Stacey is a certified lactation educator and created an awesome breastfeeding program for new moms! This is the program I wish I had when I first started out breastfeeding my baby.

I thought breastfeeding was just an instinctual thing that we had to learn together. By my second week in nursing became excruciatingly painful. (I knew we had a big problem when I was sobbing every time my little one woke up hungry.)

But if you want to learn how to make breastfeeding easy, Stacey is your girl! She has helped thousands of new moms have a healthy breastfeeding relationship with their baby, all while learning from the comfort of their own home. Her course is awesome and so affordable! (About the cost of a single breastfeeding book.)

Go check out all the course details! 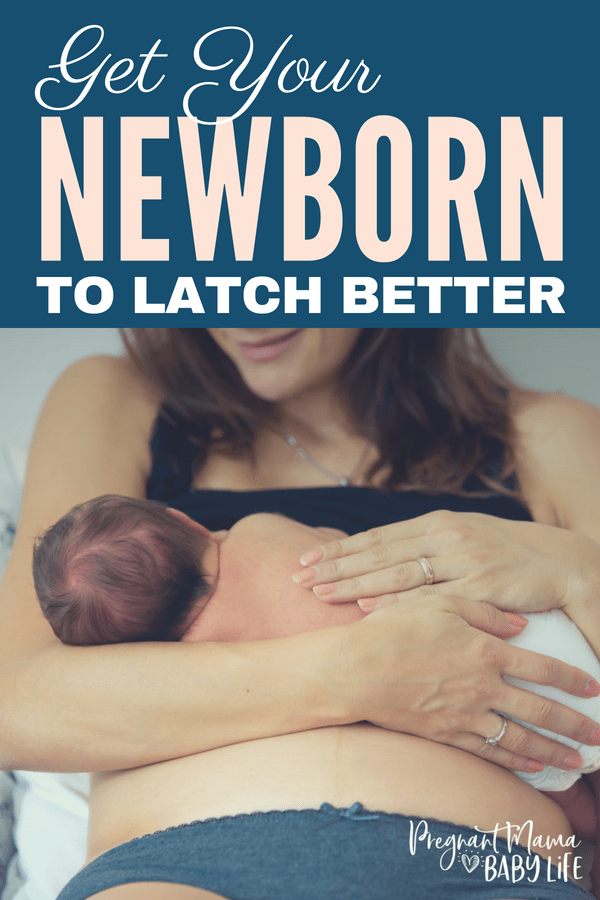 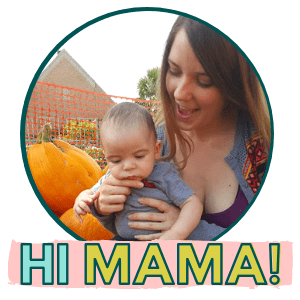 We are a participant in the Amazon Services LLC Associates Program, an affiliate advertising program designed to provide a means for us to earn fees by linking to Amazon.com and affiliated sites.

All information found on this sitee is intended for informational and educational purposes only. The information provided on this website is not intended to be a replacement or substitute for professional medical advice. 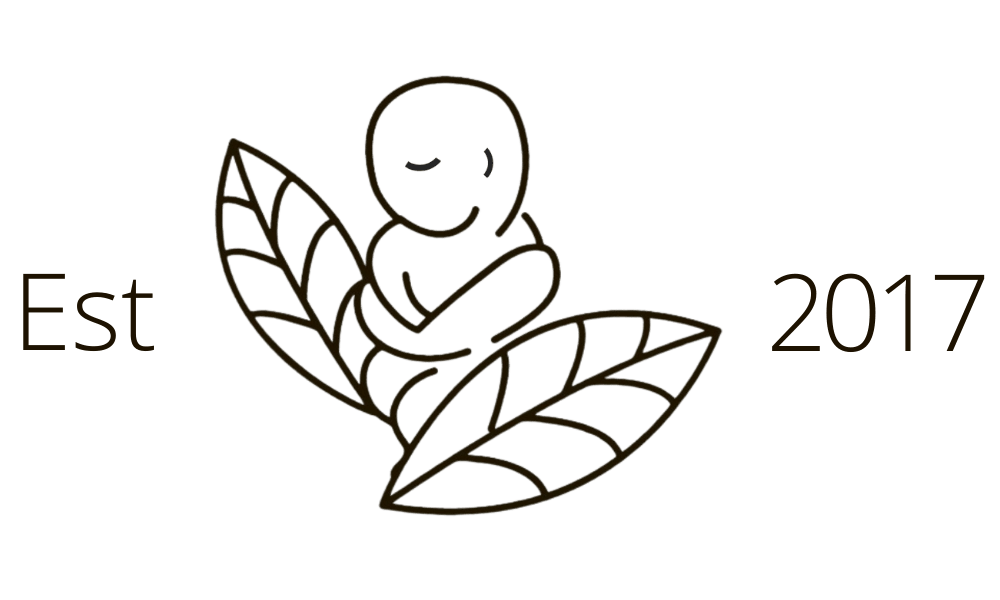