Home / Pregnancy / How Can I Trick My Boyfriend into Getting Me Pregnant? 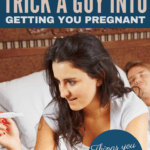 If you’ve stumbled here looking for good advice on tricking your boyfriend into getting you pregnant, let me help you here and now.

Here are a few reasons why is just not a good idea.

I get why the thought would be tempting.

Your logic probably sounds pretty good. Maybe something like this:

If I trick my boyfriend into getting me pregnant, we will end up together forever.

He may think he doesn’t want a baby now, but after I’m pregnant, I’ll really truly be “his” and of course, he’ll love his own kid.

Then we’ll be a happy family, together forever.”

Yes, this sounds fine and dandy. But this never really works out this way.

Let’s take a look at a few reasons why…

There are lots of reasons not to trick someone into having a baby. For one….

1. Your Dream Guy May Not Stick Around

For starters, let’s say your boyfriend doesn’t want a baby. But you trick him into getting you pregnant.

There’s a very good chance that no matter how much he says he loves you…. he may decide the family life just isn’t for him.

Even if he does step up and be a good father, there’s a good chance the two of you won’t work out. After all, starting a family as a “trick” isn’t a good foundation for any relationship.

2. Being a New Parent Makes a Relationship Harder, Not Easier

The idea of having a baby sounds very romantic.

ut in reality, it’s a huge, life-changing event that is loaded with stress.

Don’t get me wrong. Having a baby is also a joy-filled experience, but it also puts even the best relationships to the test.

When you have a baby, you have to learn to be more patient with each other.

You’ll also have to give each other more space to be individuals so you don’t lose your identity to “Parenthood.”

The sleep deprivation and work load is brutal.

If both people are not committed to choosing to raise a child, it becomes a very slippery slope.

Often resentments forms as one person feel like they are taking on most of work load.

The number one reasons most marriages end up in divorce, is because of money related issues.

Babies can be expensive.

If you are not financially ready, you may find yourself with even more stress in your relationship.

It’s hard to be a single parent.

Even if you do get financial support from your partner, it’ll still be difficult at best.

Working to provide for yourself and your baby, while finding childcare, time to spend together and doing everything yourself, are struggles most single parents have to face.

Even if things do turn out totally peachy, you’ll spend the rest of your life holding a deep dark secret.

Or you’ll unload your secret and risk the reaction of those involved.

Either way, keeping a secret like this is hard.

If you tell your partner, he may resent you for ing him and may see you as dishonest and not to be trusted.

Your baby will live their life thinking they were a mistake. An accident.

Even if deep down you know you really wanted them, and they were not a mistake at all. 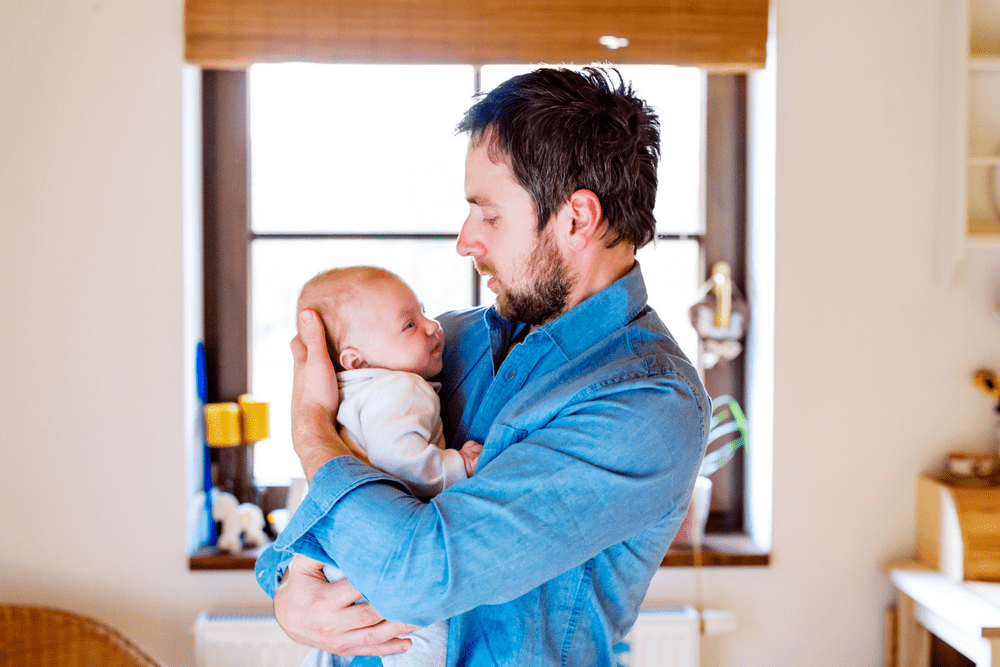 Reasons to Wait for a Baby Vs. Tricking Your Partner

If you really truly want a baby, then talk with your partner.

If they state they absolutely do not want one, then the relationship will never truly work out.

It’s better to know sooner, than wait years thinking something will change.

Things rarely change. If you don’t end up with a baby because they never change their mind, you’ll resent them for taking a dream away from you.

If you have a baby, he’ll resent you for forcing fatherhood on him.

What You Get When You Wait

Instead of tricking your partner into having a baby, think about the things you could gain from finding someone with the same dreams and wishes as you.

It would be much better to be with a man that wants a baby as much as you do. (And yes, they do exist. And yes, you are worth it.)

When you both make the decision to have a baby, you’ll both commit gladly to the stresss and work involved.

You’ll have stressors and disagreements, but you’ll both be working for the same cause.

You’ll be a team, living your dream together and raising your kids.

Plus, waiting for a guy who wants a baby and is ready, is priceless.

These are the men that make the best fathers and partners.

I’m not saying that being a single parent is impossible, or a sentence to a sad life.

I’m not saying that it will force you to break up.

I’m just saying, tricking a guy into getting you pregnant, will rarely end well.

No matter how good it may sound.

There are probably other, better solutions to your problem. 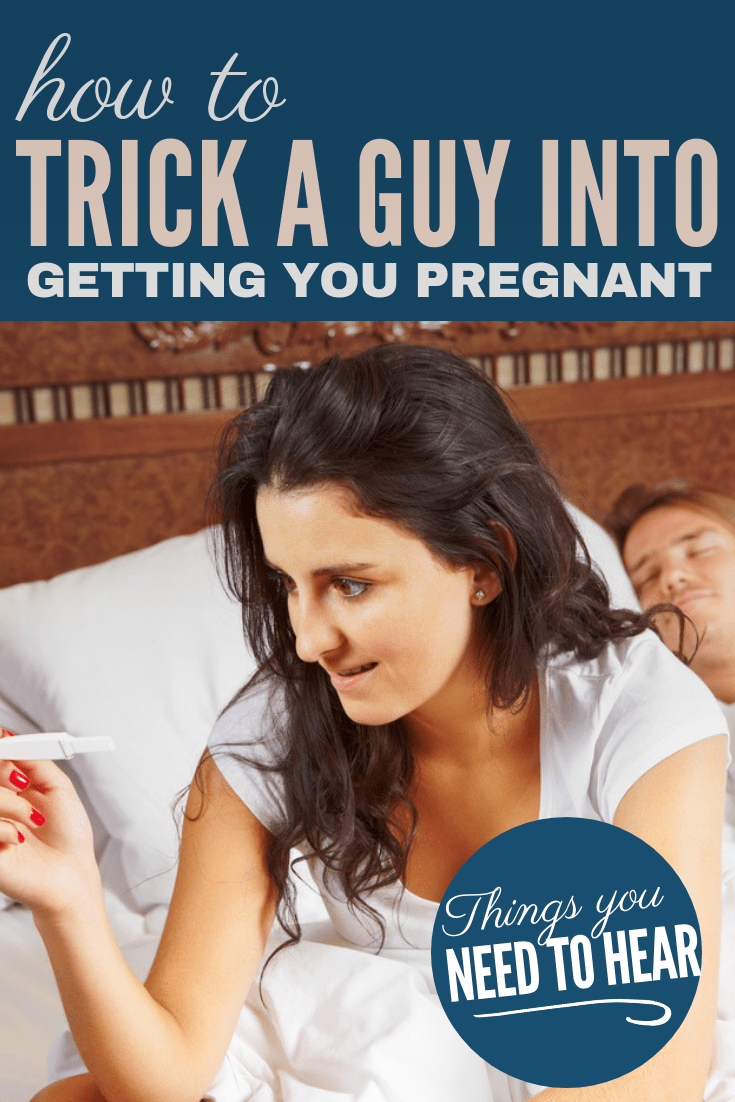 Previous Post: « The Best Wooden Blocks for Babies: Plus some very unique sets!
Next Post: Sea Bands for Morning Sickness | Do they Work? »